Two years before he died my wonderful father Nick Prater recorded 7 of the beautiful songs he had written over his lifetime and for a long while they were sitting on a hard-drive waiting for their time to come out into the world.

In September 2017 we started a GoFundMe campaign for my brother Luke, who has been seriously unwell for 14 years, so he could travel to Germany for potentially life changing Stem-Cell treatment. This campaign felt exactly the right time to share these songs with the world and although our beloved Nick had passed away 4 years ago, it felt like part of him had returned to help Luke on his healing journey. So, we released this CD 'Eternal Life', a gift from father to son, in aid of Luke's courageous steps.

After some incredible campaign support, Luke made his trip to Germany in January 2018. The treatment is ongoing, so all proceeds from this CD will go to Luke, to help with his post-clinic regime costs.

Contents
A note from Tricia:

​Most of the songs were written in our tipi, either in Wales or in the Ardeche (Endieu) in the South of France, during the very early 80s. It was living so close to the Earth yet remaining open to the influence of the heavens that seemed to stimulate Nick's creativity. He played music every day and at every opportunity during those 10 inspiring off-grid years. The cover photo is a testament to that time and the Endieu sunrise on the CD face is the inspiration for Eternal Life.

While you were Sleeping was a much earlier piece, but rediscovered on a scrap of paper and finished as late as 2009 for his one performance (back cover photo) and this recording. Wake Up and With Every Breath also belonged to the 21st century, the former was written at a songwriting workshop, which Nick led with Ali Burns. With Every Breath is a composition that was intended for voice workshops, and was discovered on Nick's computer after his passing in 2013, aged 66 years.

We offer this long overdue album to you, as a fundraiser for our son Luke on his journey of healing.

With love and in gratitude for that wonderful being that was Nick Prater. 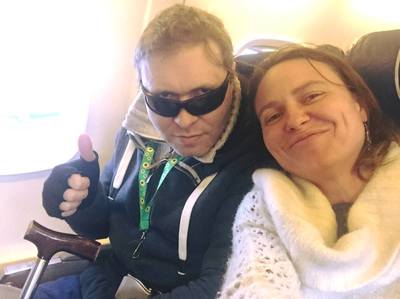 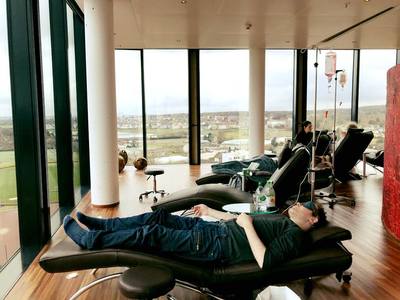 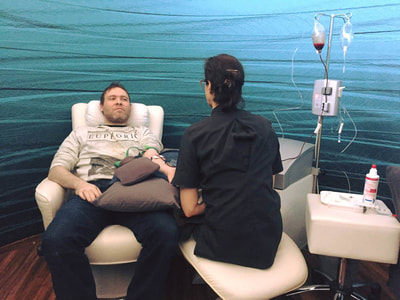 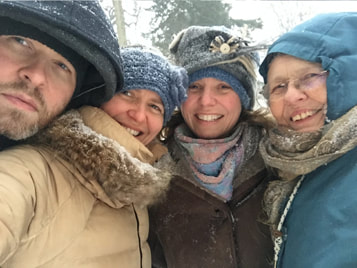